It ain’t easy being the newbie in a foreign city, so to get the most out of my Melbourne experience I’ve decided that putting myself out there and being bold is surely the only way forward. I’m trying to chat to as many people as I can, join groups and classes and get out and about wherever possible so I’m not sat in my apartment dwelling on the fact I DON’T KNOW ANYBODY (#ARGGGHHHH).

I used to have a lot of dance lessons when I was younger – in particular, ballet – so I decided to try to reignite the passion I once had by joining a lesson at a local dance school. Because throwing yourself about in front of a load of strangers isn’t that scary, right? 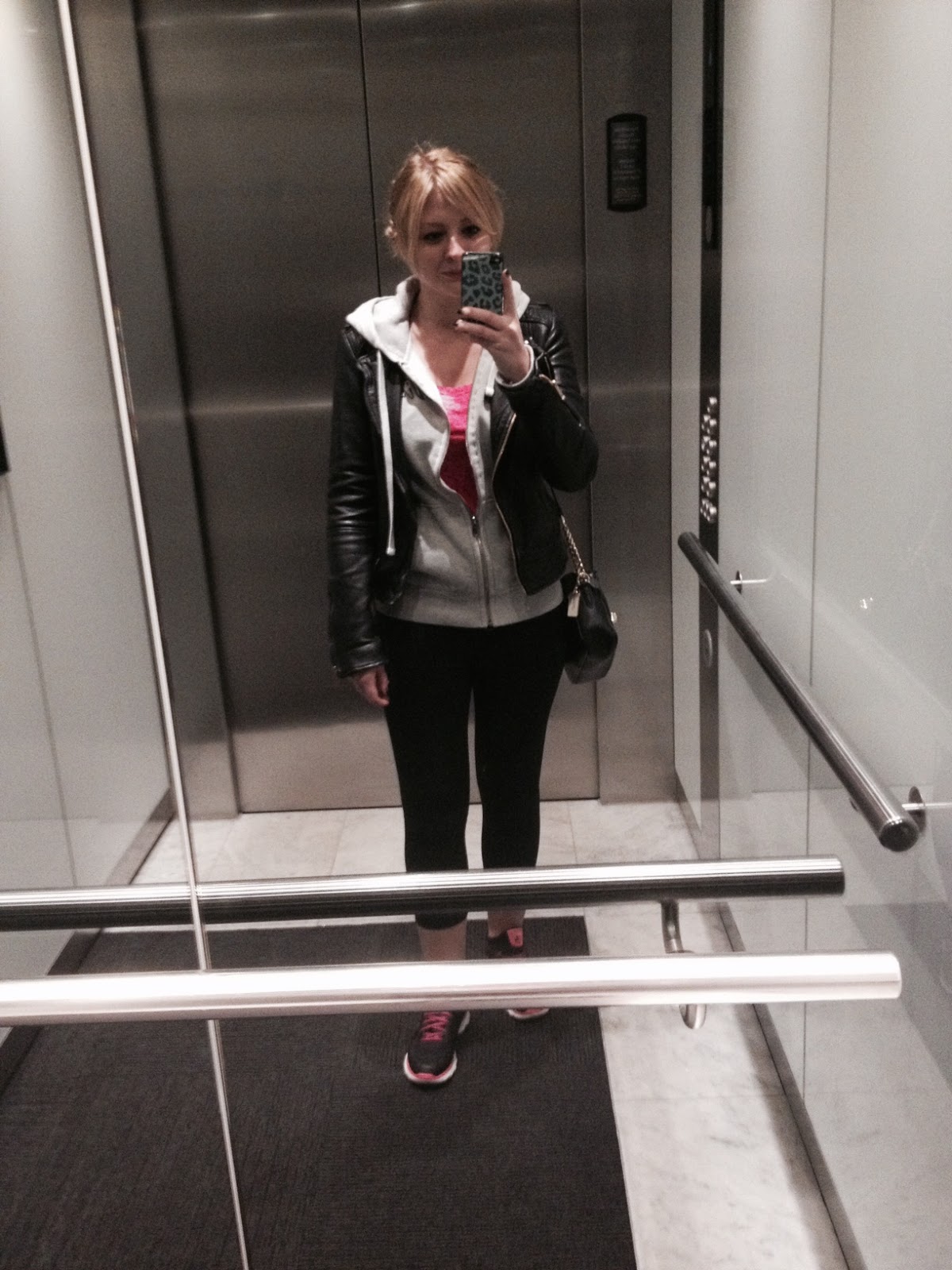 I phoned ahead to work out which class I should be in and was advised that, as I have danced before, the Advanced class was probably the right way to go. So, off I went.

Acting on my pledge to speak to as many people as I can, I started chatting to a friendly guy who was also waiting to go into the class. “Do you dance often?” I asked innocently. “Oh, yes,” he replied. At which point he was limbering up and his leg was up and over his neck, and I knew I was in trouble… deep.

So, after the shame of trying and failing to keep up in the Advanced class, I got back on my metaphorical horse and tried again in the Beginners group. And, hurrah! I really enjoyed it and I’m pretty sure I’ll go back again next week. Perseverance pays! 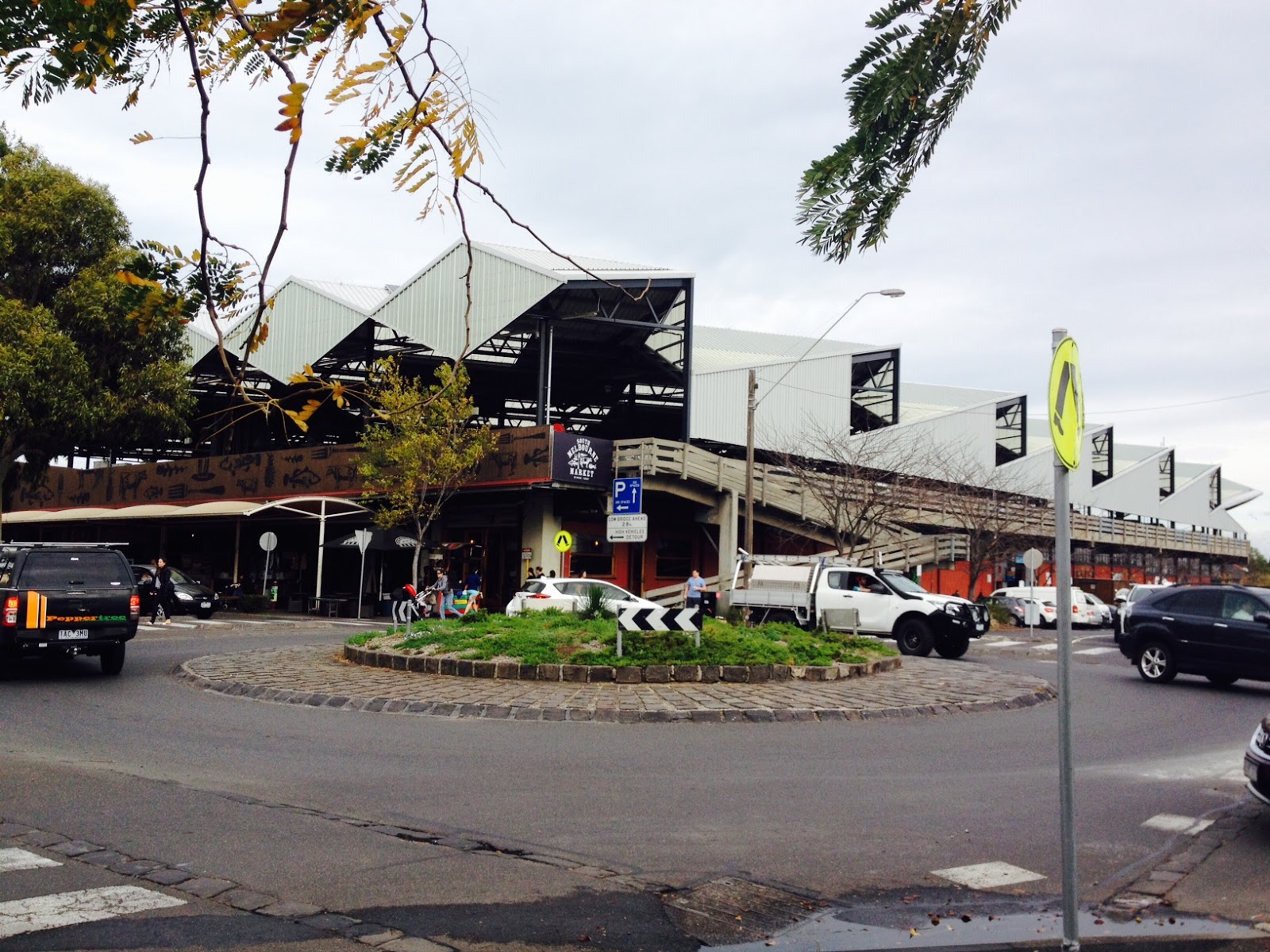 The next day I decided to go exploring and check out South Melbourne Market. It was a bit of a grey and dreary day, but thankfully not raining – which I was grateful for as it was a bit of trek from the tram stop! 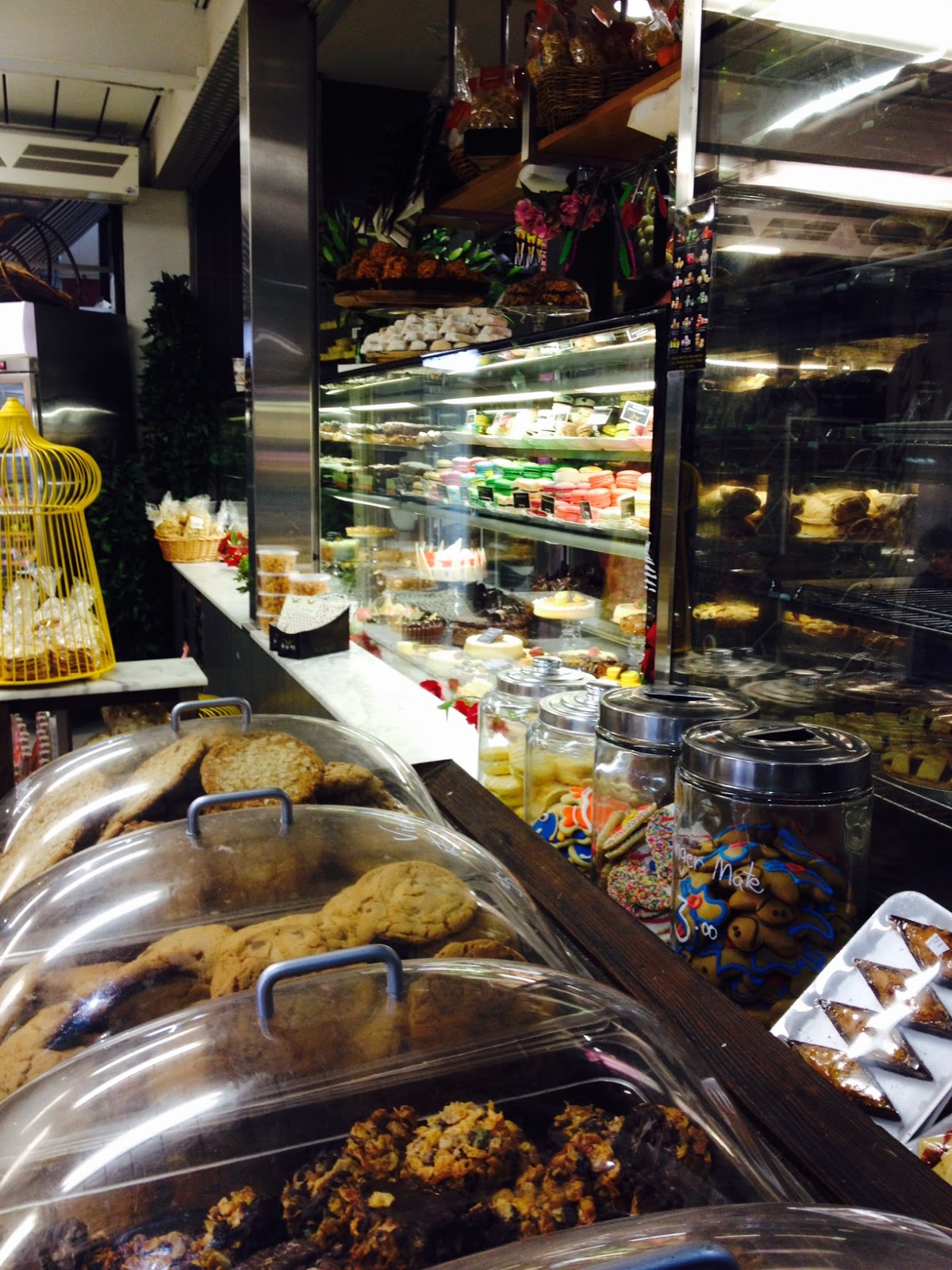 At the market there were foods of every description: fresh fish, meats, cheeses, pasta, and the most amazing pastries, biscuits and macaroons… 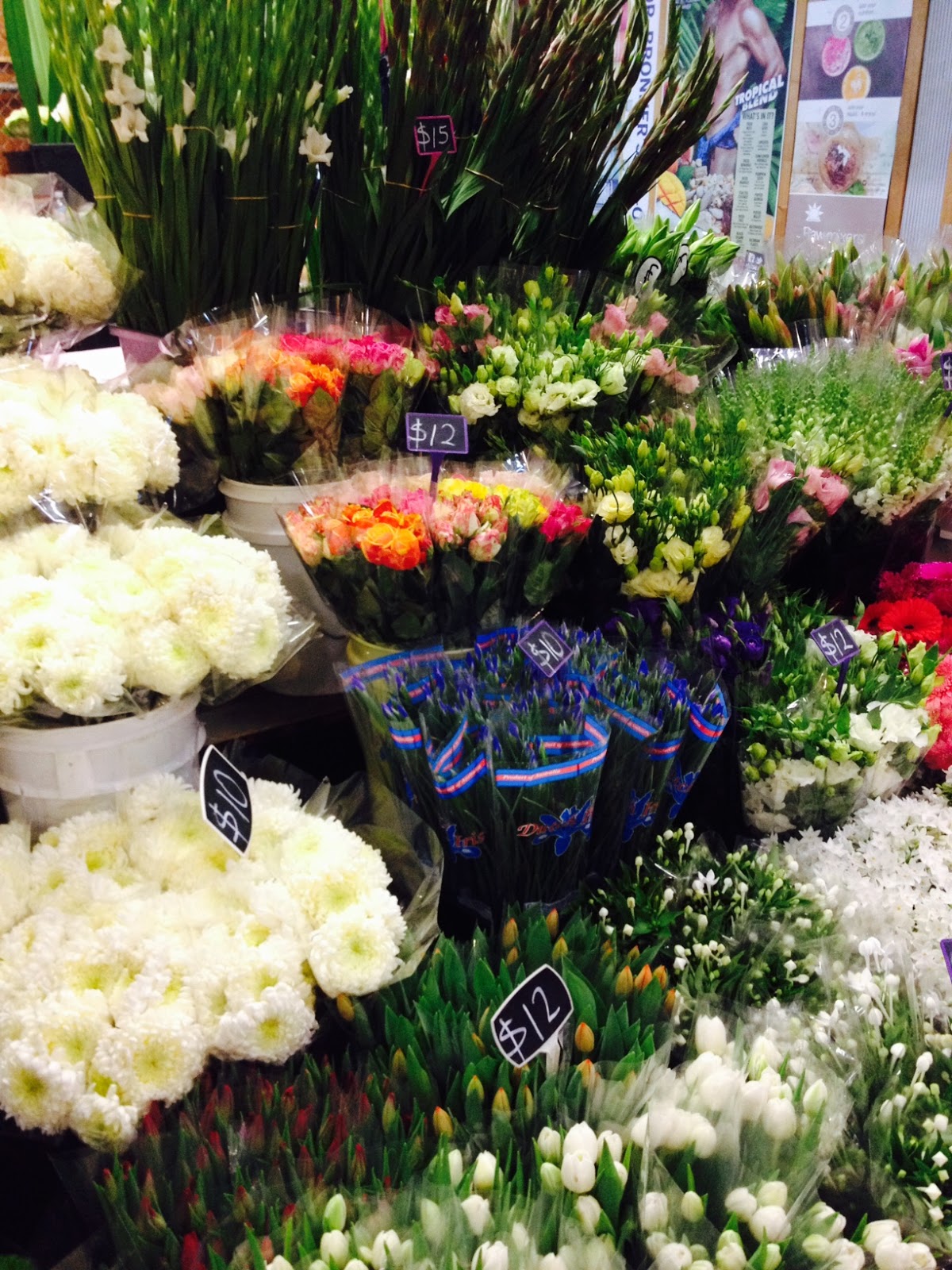 …along with beautiful fresh flowers, clothing, gifts and homeware. 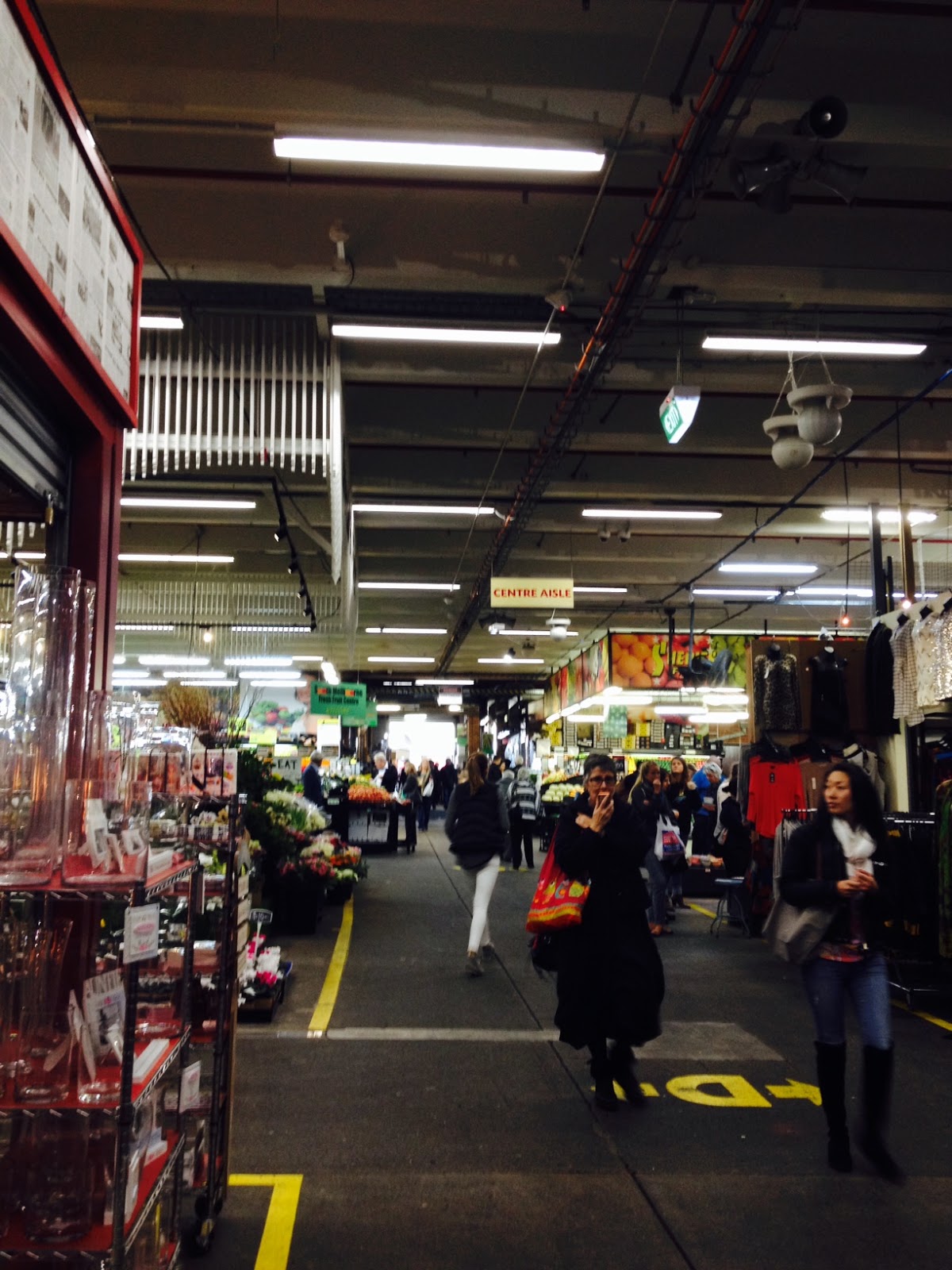 I think this would be a great place to come to find unique souvenirs to take as gifts back home. 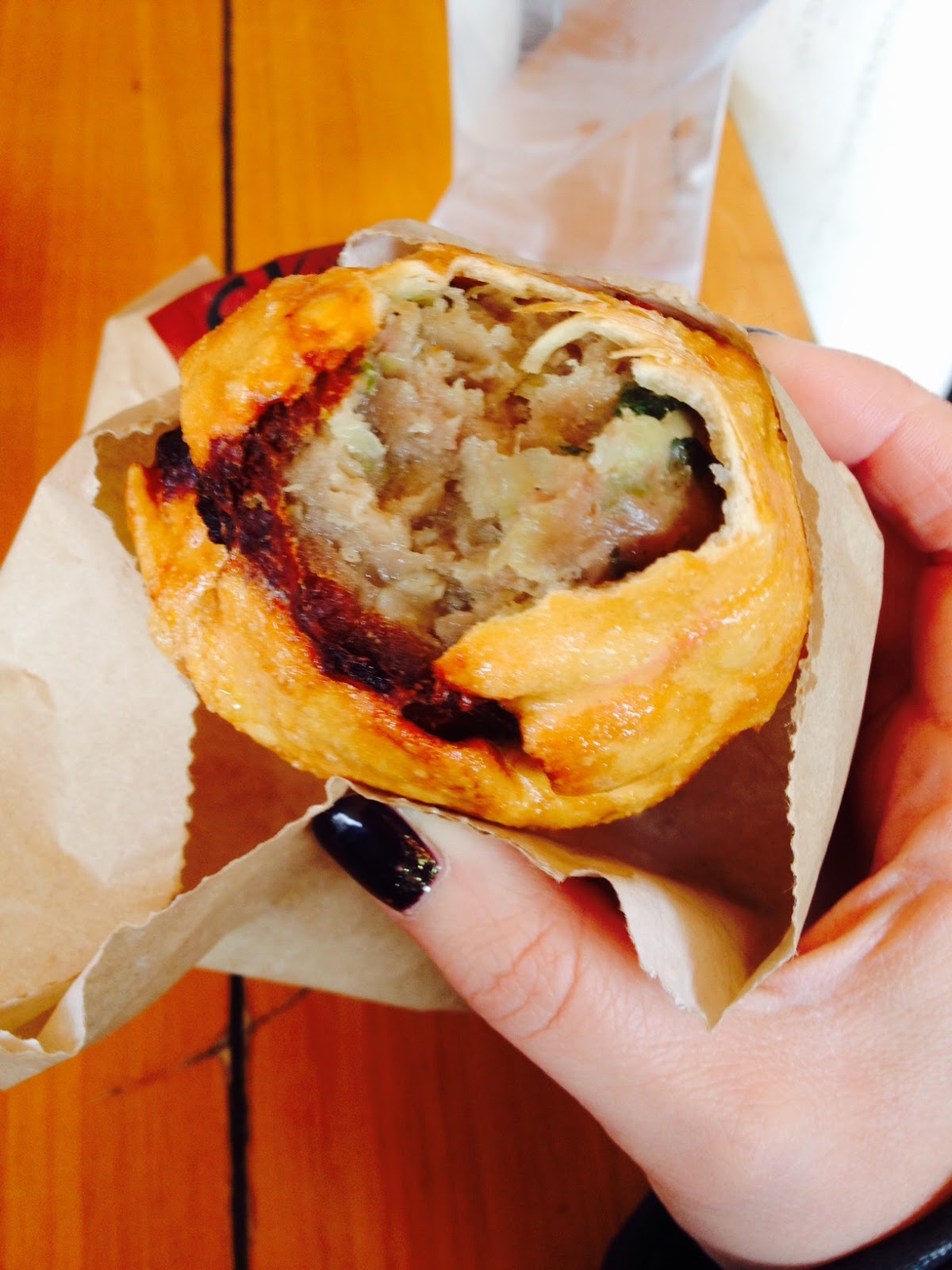 It was hungry work walking around the market so I decided to try out some dim sim, which is a bit of a ‘thing’ in Australia according to my guidebook. Dim sim (not to be confused with its smaller cousin, dim sum) is basically a big Chinese dumpling filled with a mixture made of meat, cabbage and veggies. You can have it either fried or steamed – naturally I tried both for research purposes! They were totally delicious, although two guys on the table next to me were having a ferocious argument which rather ruined my state of dim sim zen. It was dim sim with an unexpected sideshow! 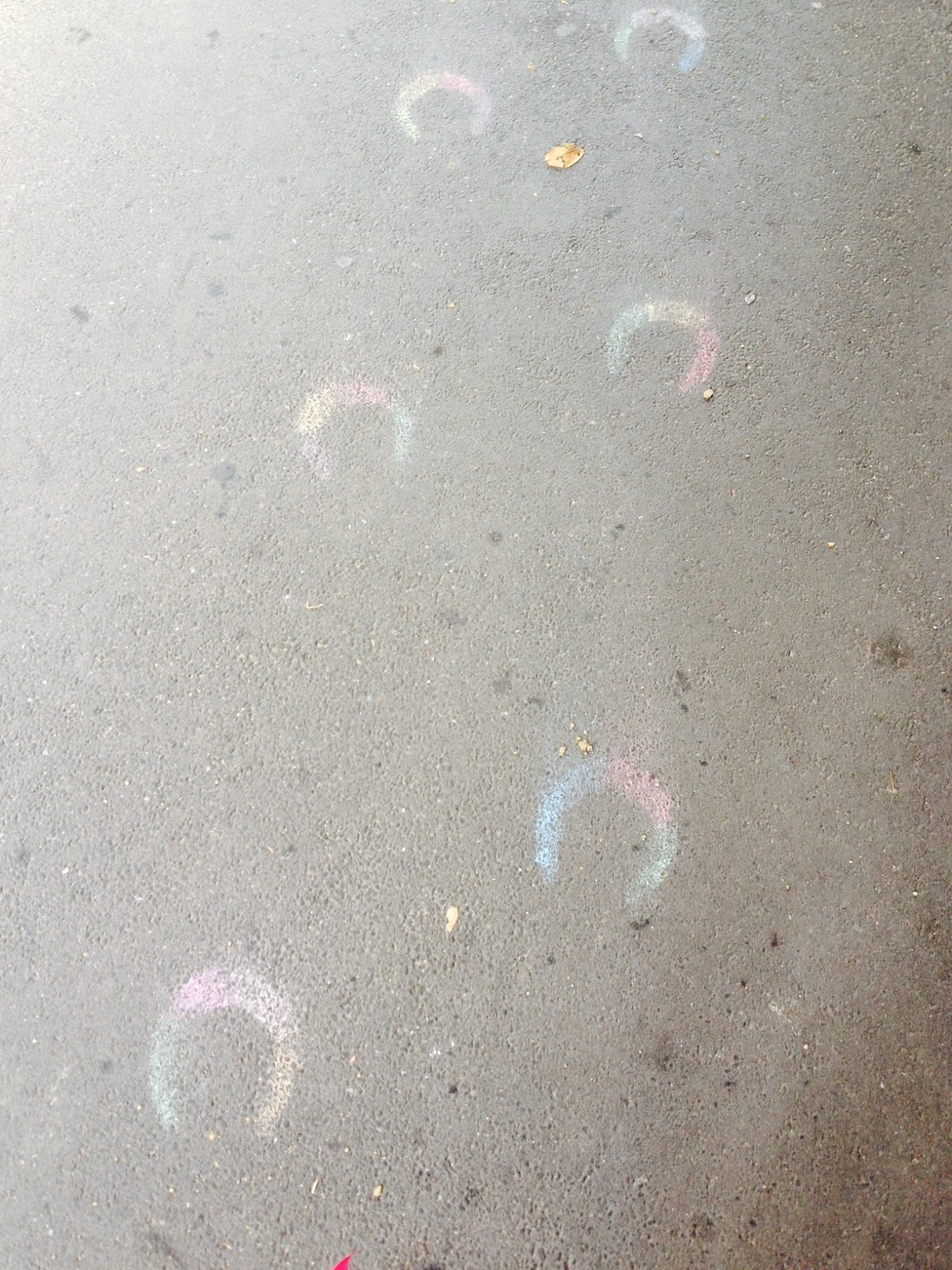 After all that anger in the air, I was happy to discover these magical rainbow pony footprints to lead me back to the city. 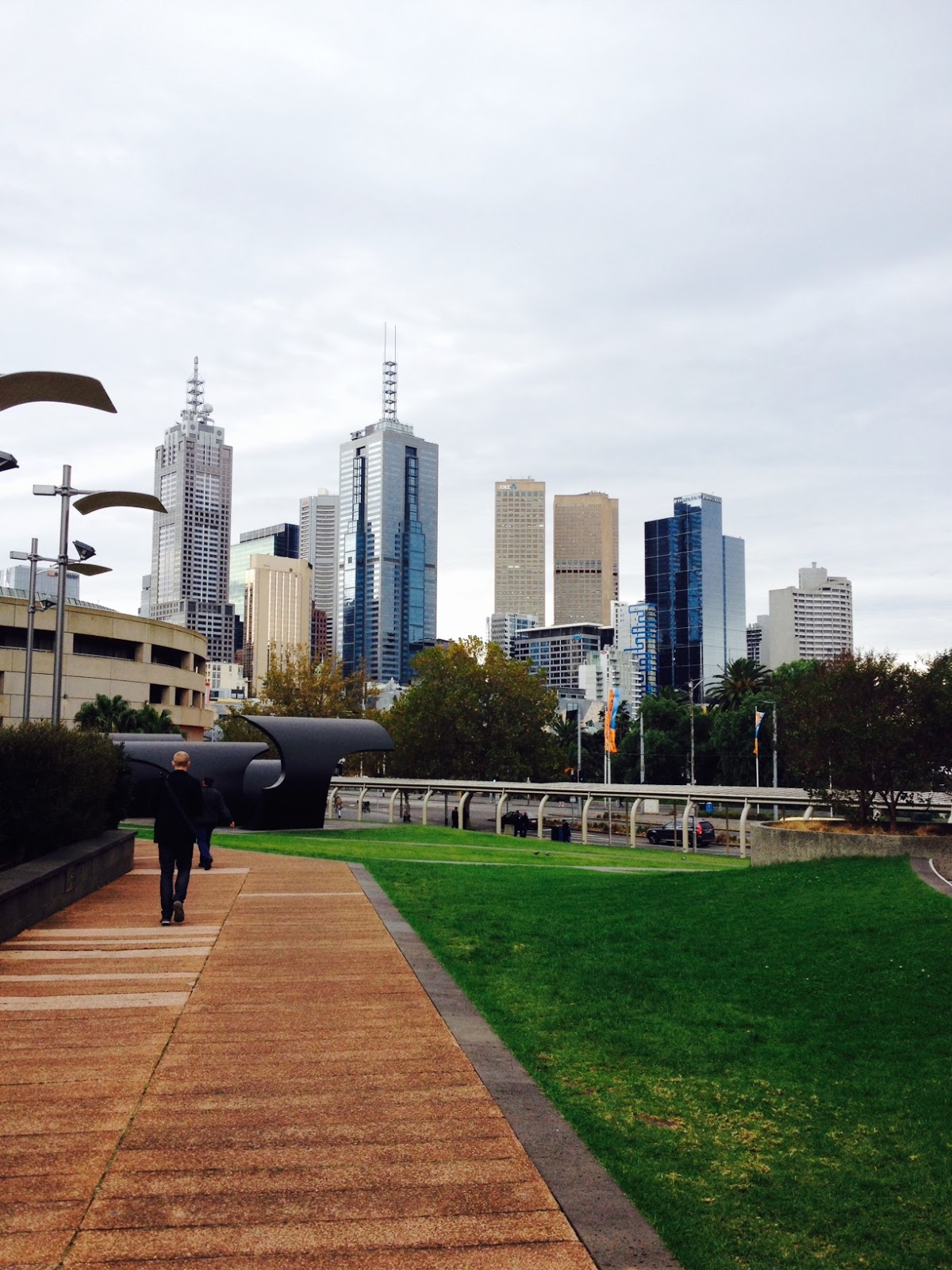 Unfortunately the pony was nowhere to be found, so I settled for the tram home. Another day of exploring: DONE (small wins!) Xx

You may also enjoy:

Travel, fashion, beauty, food and other adventures in between, from a London girl in Melbourne